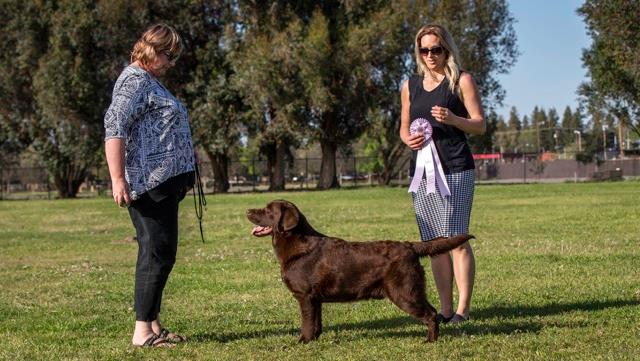 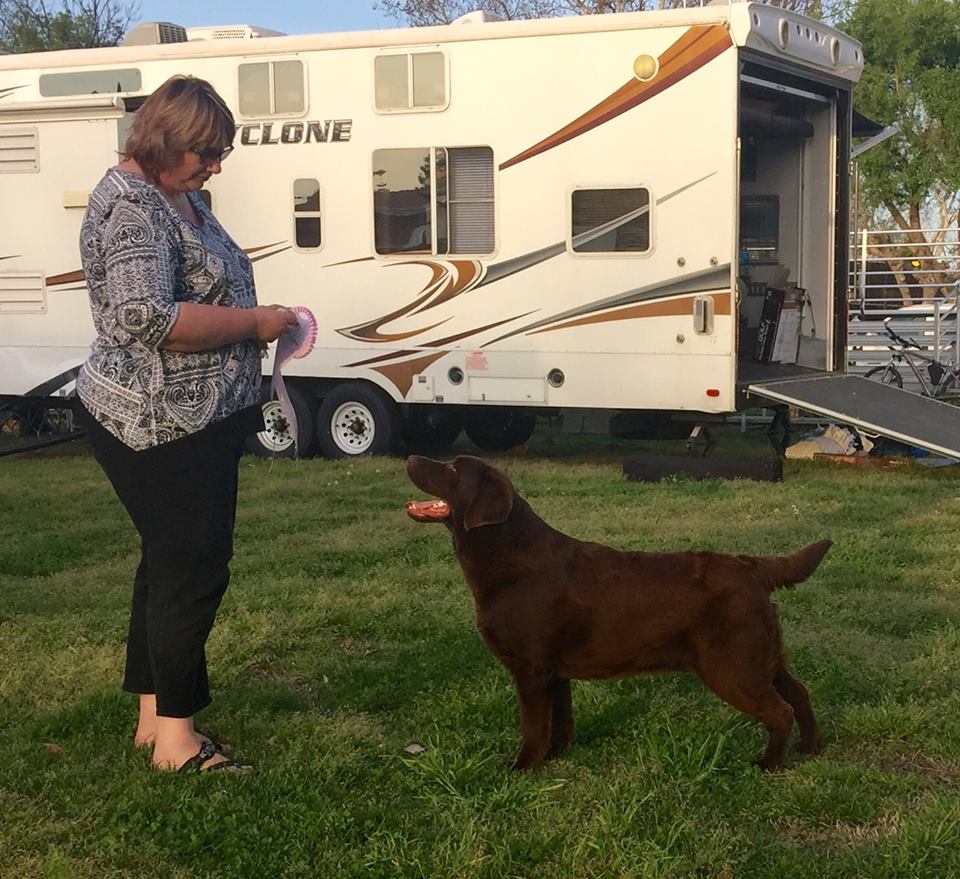 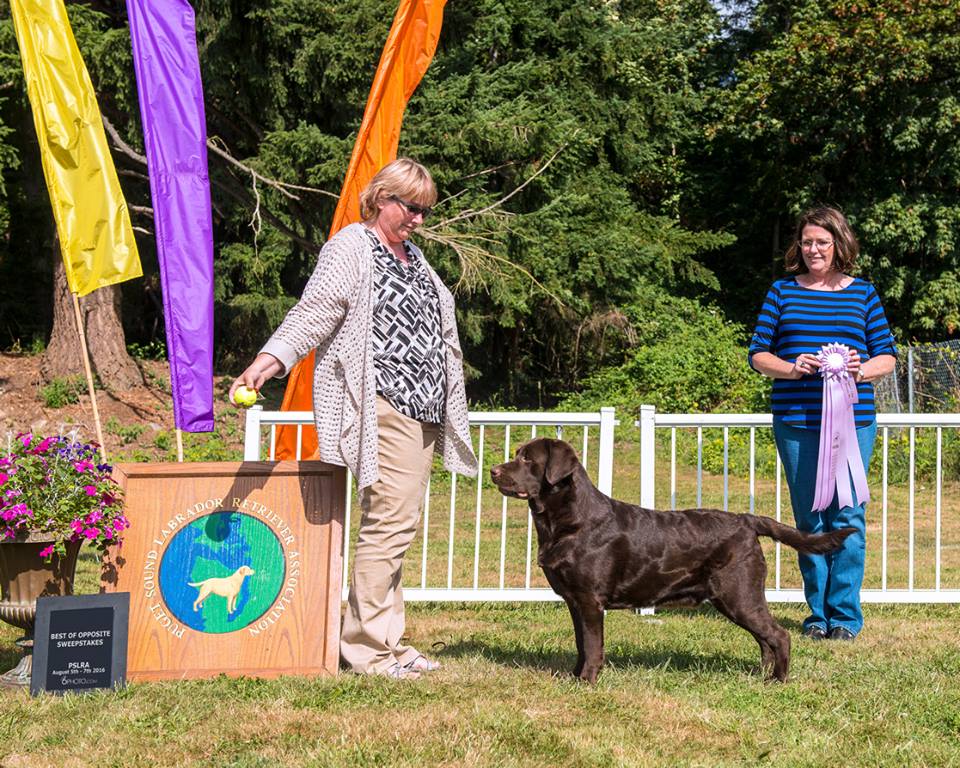 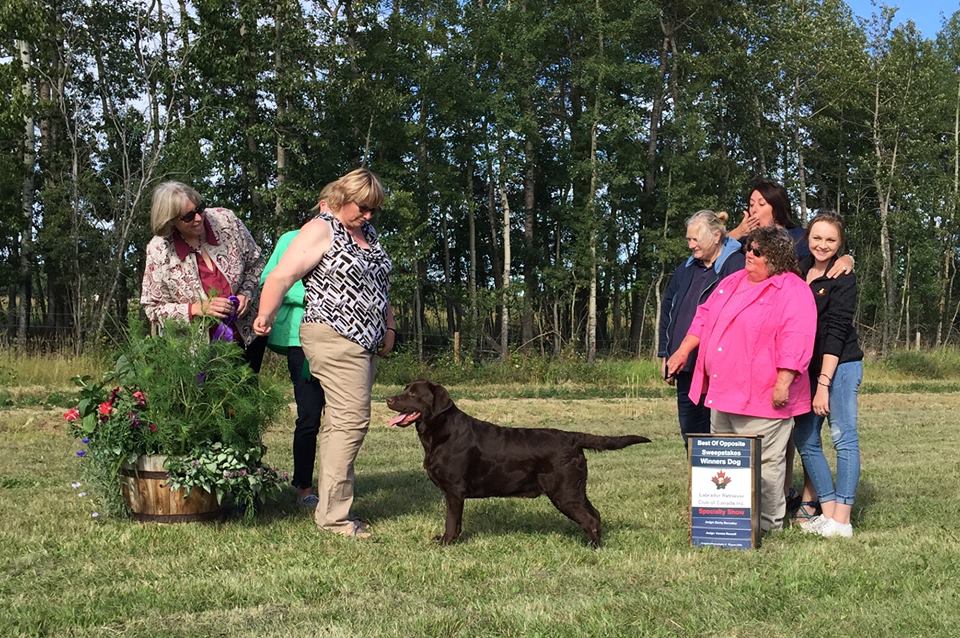 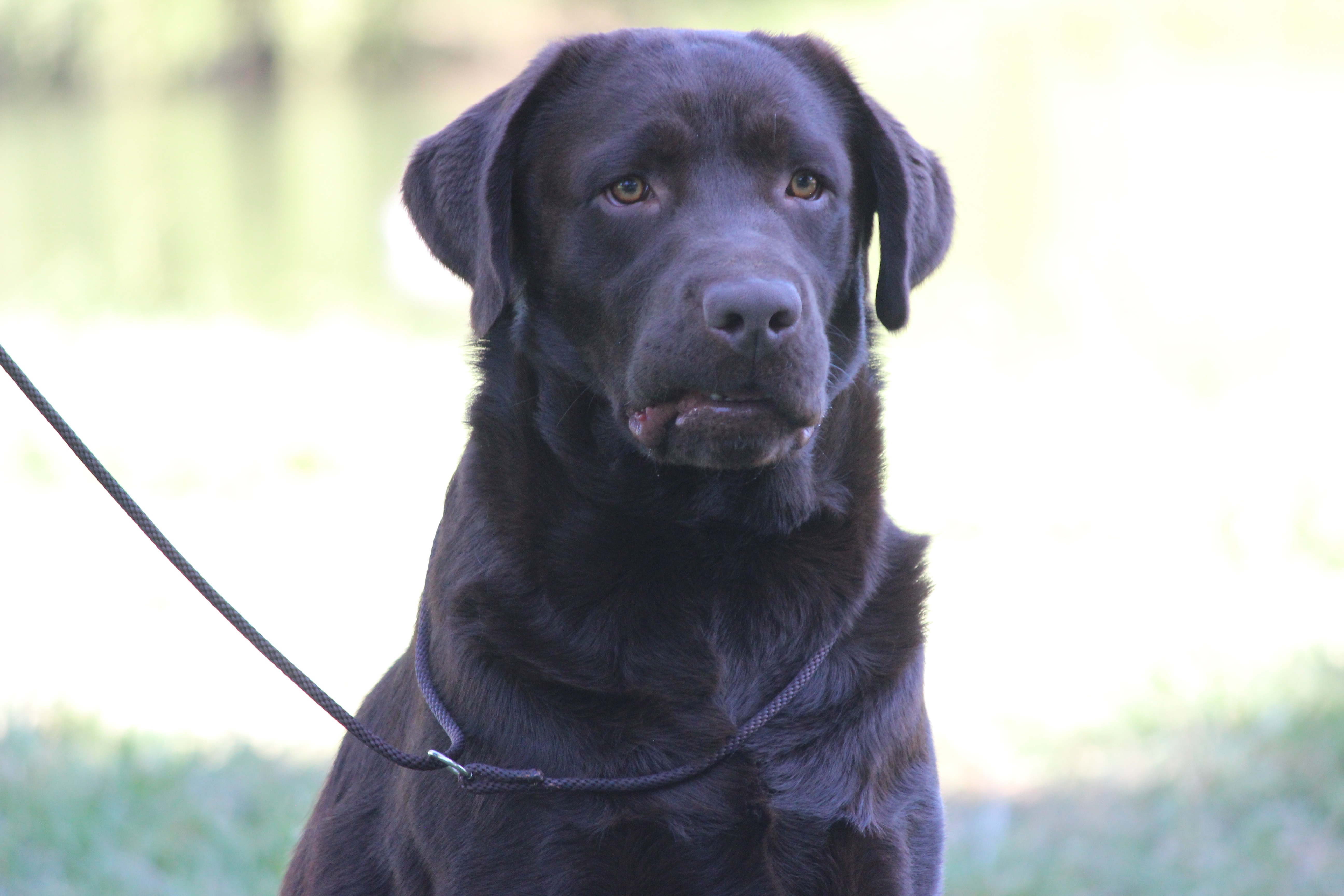 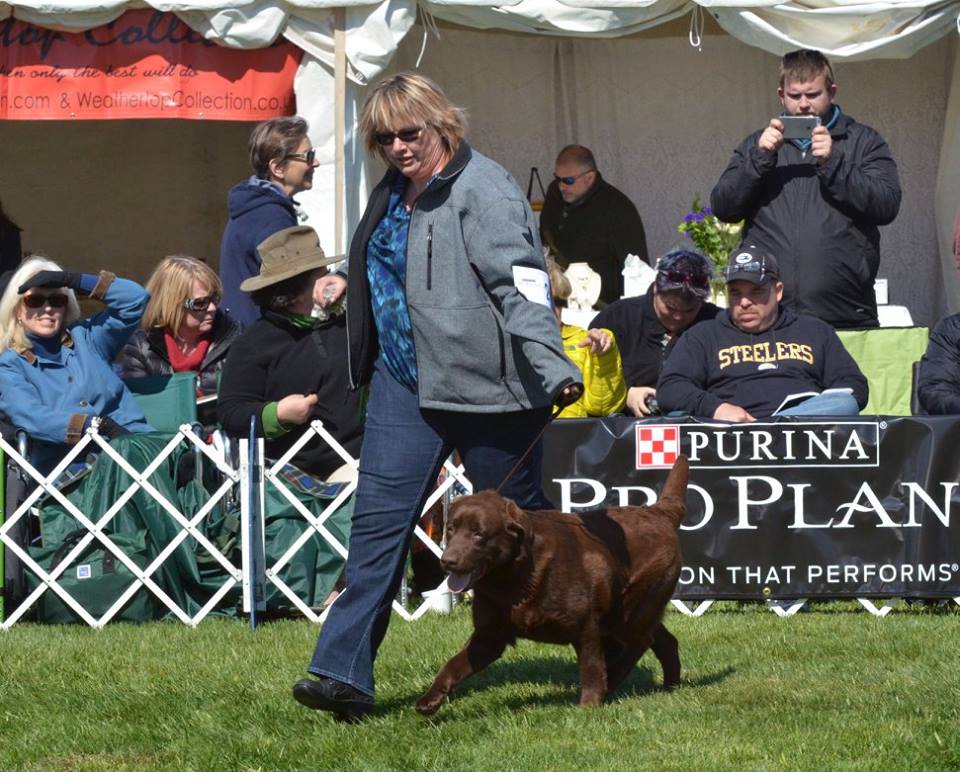 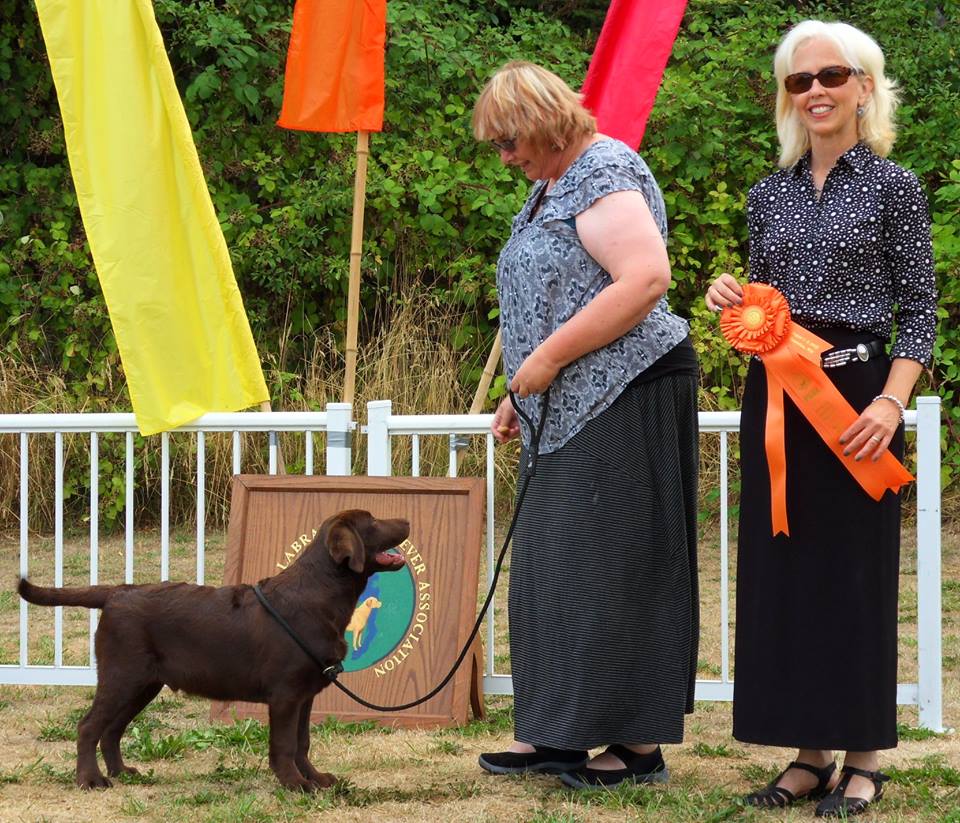 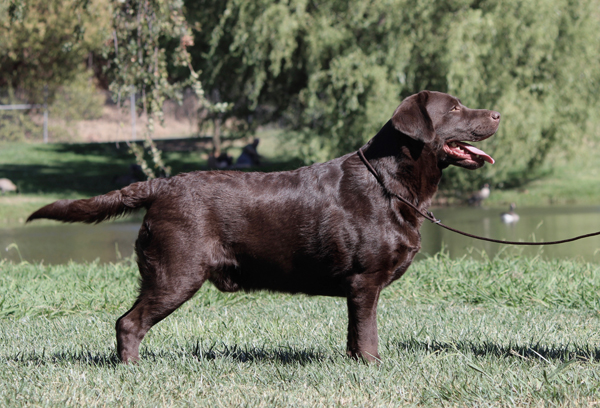 Elvis is really a special dog.
I’ve decided to include this page, even though Elvis is now neutered and retired,
living an amazing life with a fabulous family in the midwest
– spoiled and loved!

But (you knew there was a but coming right?), we did Elvis’s prelims at 12 months and he prelim’d hips good and elbows clear (view document here), unfortunately when we did his final OFA’s at two years of age, he failed one hip.  Even though both my personal vet and the specialist told me that with him prelimming good at one year and then failing only one hip at two years it was most likely indicative of an injury – I made the very difficult decision to remove him from the breeding program and retire him at that time.  Now, looking back – I wonder if I wasn’t too quick to make that decision.  Elvis was bred a handful of times on his pre-lims.  He has produced six offspring who have been OFA’d three with OFA excellent hips, and three offspring with OFA good hips and none who have failed!  Additionally, his three full siblings all OFA’d hips good, elbows clear.